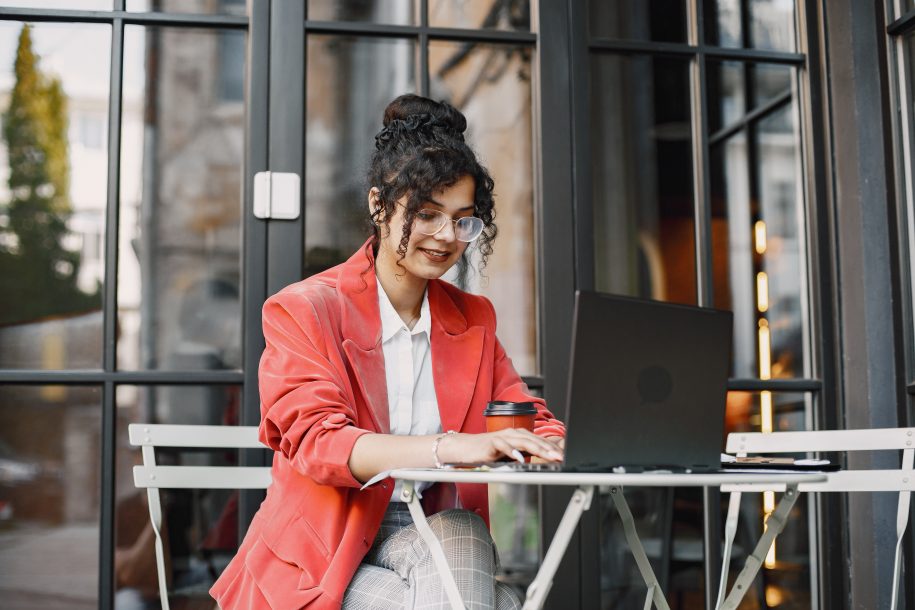 Women entrepreneurship has been on the rise globally. In fact, about 1/3rd of the growth-oriented active entrepreneurs in the world today are women. According to a report by EdelGive Foundation, in India alone, the number of businesses owned by women is likely to rise by 90% in the next five years.

Over the past few years, there have been some notable advancements by women entrepreneurs in the Indian FinTech industry, one of the country’s highest-growing technology segments. Interestingly, Indian women entrepreneurs have founded more than 200 fintech and financial services startups over the last decade and have closed deals worth more than $2.38 billion, according to a YourStory Report.

Why is Women Entrepreneurship Growing So Rapidly?

Women entrepreneurs are in high demand in today’s world, notably in India. There is a wide array of reasons that have compelled the family’s female members to establish their mark in businesses.

Women’s participation in business is a relatively new concept. With the break-up of the joint family structure to give way to the nuclear family concept, the necessity for additional money to sustain living standards in the face of inflation or rising prices has increased. As a result of this economic necessity, women have begun to enter the most competitive field of the business world to make some money and supplement their family’s income in these inflationary times.

Women’s strong desire to achieve high levels of achievement in their life is another motivator for them to enter the corporate world. Even though most women nowadays are educated, many are unable to find right jobs in the marketplace or are reluctant to leave their homes to work owing to family commitments. As a result, a woman is greatly enticed by the need to accomplish something lofty and useful to demonstrate that she is a family asset rather than a problem. Ambition is, therefore, the most compelling reason for a woman to establish her own company.

Another compelling reason for a woman to become an entrepreneur is the desire to live a self-sufficient and self-respecting life. Owning and controlling a successful firm enhances a woman entrepreneur’s prominent standing, personal reputation, and sense of independence in society.

Women’s economic situations via self-employment and commercial enterprises are receiving more attention and encouragement from many government and non-government organisations. They’ve created a slew of rules and programmes, as well as a variety of incentive programmes, to encourage women to start their businesses in the country. Women have enlisted the help of business mentors due to such encouragement and reward programmes.

Women have been enrolling in a variety of technical, vocational, industrial, commercial, and specialised education programmes to qualify for self-employment in a trade, occupation, vocation, or company. Women are also given resources in areas where they may grow and flourish as individuals. Women have demonstrated in recent times that they are equal to males in terms of efficiency, hard effort, and intelligence, and that they can even outperform men in some areas.

The central and state governments have launched several development and training programmes aimed specifically at women to help them become entrepreneurs. Such training and development programmes equip women with a variety of resources to help them establish their businesses.

Women, like men, want to contribute their resources to their country’s economic progress. Similarly, our Indian ladies would like to be positive role models. They’ve already made inroads into professions, such as politics, education, social work, and administration. They have now begun to infiltrate the corporate world as well, where they can demonstrate their relevance in the same way they do in other disciplines.

The emergence of job prospects is another element that encourages women to start their own businesses. Women entrepreneurs are more likely to engage in labour-intensive small-scale and village businesses, as well as handicrafts ventures, and they have a great potential for creating jobs for several other women and men. As a result, they offer a partial solution to the common problem of female unemployment.

Women yearn for a sense of social prestige and acceptance in society. Because they interact with high-ranking officials, ministers, authorities, and others in high positions, women joining business can obtain such a sense of self-identity and social status recognition.

Women entrepreneurs are an important element of the worldwide quest for long-term economic and social progress in today’s changing environment. Women-owned enterprises are rapidly developing in practically every country’s economy as a result of increased industrialisation, urbanisation, social regulations, and the expansion of higher education and awareness. With its First Digital Neo Bank, ShePays is a good place to start if you want to learn more about financial products and services specially curated for women entrepreneurs.

According to the most recent evidence, women can be entrepreneurs. Moreover, women are encouraged to join the entrepreneurial ecosystem given the different funding alternatives available and the current economic climate. This, however, is not the case in many countries. As we have seen, women don’t always have it easy. Because of socioeconomic or other factors, women are barred from engaging in the corporate sphere in some areas.

According to the most recent figures, there are over 250 million women entrepreneurs worldwide. Another 153 million women own and run successful companies. These figures differ by location and are influenced by a variety of variables. On an average, women own one out of every three small-, medium-, and large-sized enterprises throughout the world. Furthermore, to a modest extent, female participation in company ownership corresponds with a nations’ wealth levels. However, only one out of every four enterprises in low-income nations are owned by a woman. In contrast, the percentages in medium- and high-income nations are 36 and 37 percent, respectively.

In 2021, there were 41 female CEOs working for Fortune 500 businesses. This figure equates to 8% of women CEOs at the top of America’s 500 highest-grossing corporations. The good news is that the number of female CEOs has increased for the third year in a row. This year is also notable for another reason: for the first time, two African-American women are running Fortune 500 firms at the same time.

Ready To Take Next Step ?

Safe Banking Never share your password, card number, expiry date, CVV, PIN, OTP or other confidential information with anyone even if the person claims to be from ShePays.